0
You have 0 items in your cart
Go To Shopping

Artisan 179 is a collaborative vision of owners Carrie Boehm and Ted Anderson. General Manager/Event Coordinator Katrina Harland. Our wish is to give our guests a chance to experience superior service, unique cocktails, and creative cuisine in both the restaurant and our private event room “The Rhino Room”.

We want to share with you our passion…a passion for our craft, for food, for art, for music and our private events. We create both our cuisine and cocktails with passion, using house made ingredients like simple syrups, bitters, aged rye and techniques like smoking, curing, and sous vide cooking.

Our restaurant is more than a place to eat, it is a community of lovers of food and drink, artists and musicians. As we bring together our food and art, we hope to ignite creativity in all who join us!

COOKING IS LIKE LOVE. IT SHOULD BE ENTERED INTO WITH ABANDON OR NOT AT ALL.
– Harriet van Horneh 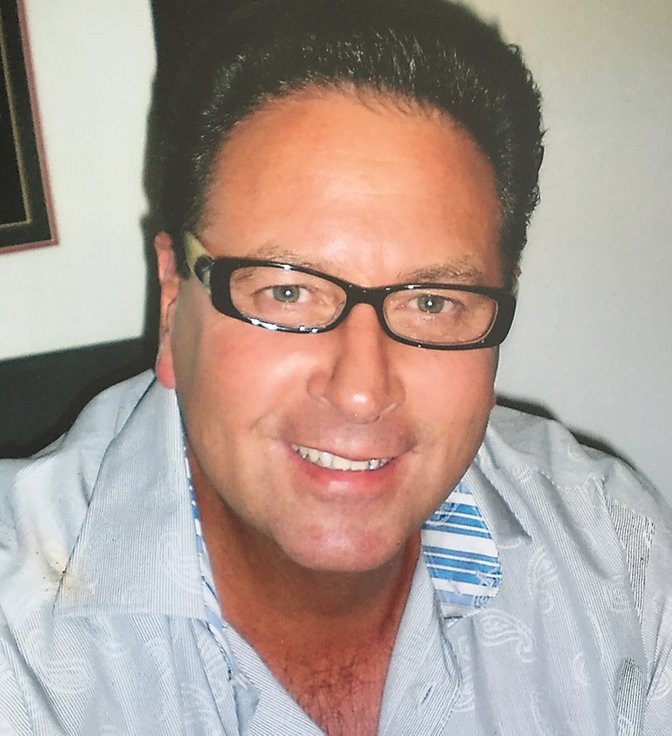 Ted Anderson was born into the restaurant business in New York City.  His father, Charles (Chuck) Anderson was the General Manager and Gatekeeper at the legendary 21 Club Restaurant and Bar, in mid-town Manhattan for 26 years.  His dad also owned Truffles Restaurant on Madison Avenue for many years.  At a very young age, Ted idolized his father and developed a burning passion and drive for the industry.  He later went to Sullivan College and earned a degree in hotel restaurant management.

Ted started his career at the infamous Rainbow Room on top of the GE building at Rockefeller Center where he worked as a host and assistant maîtres d’ under the tutelage of owner Tony May. (Also where he met his wife, Maria Bartolotta)  Along with Chef Sandro Fioriti, Ted later opened Sandro’s Ristorante as General Manager and maître d’.   After many years with Tony May, Ted began working at Bruno Ristorante in NYC as a managing partner for 19 years.

Ted, Maria, and his daughter Alexandra moved to Milwaukee, Wisconsin after 9/11.  Ted was recruited by the Bartolotta Restaurant Group to operate Bacchus, with brothers-in-laws, Joe and Paul Bartolotta.  Ted was General Manager for 7 years.  Ted consulted for several years with Chef Marc Bianchini on his new project in Libertyville, Il.

After meeting Carrie Boehm, Ted became Managing Partner of Lakefront Grille.  The vision that they shared to create a truly special dining experience is coming to fruition with Artisan 179.

Ted has been in the restaurant business for over 30 years and is still as passionate about the business as when he shadowed his father and Tony May in NYC.   Ted’s passion shows through as he greets each guest!  He truly cares about providing you with the best experience possible.  He says the best is yet to come at Artisan 179. 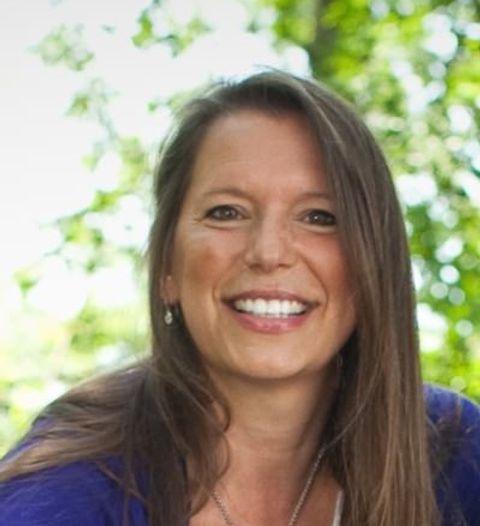 Carrie had a passion for the restaurant industry since her first serving job in high school.  She loved the energy, pace and excitement that is part of being in the restaurant industry and someday dreamed of owning her own restarunant.  Following this passion she attended college and enrolled in the Hotel and Restaurant Program at the University of Wisconsin-Stout.  After a year of uncertainty in this career path, Carrie attended the University of Wisconsin-Madison and ultimately received her degree in Economics.  Carrie went on to receive her Master’s of Business Administration Degree from UWM in 1999.

Carrie spent nearly 15 years with General Electric where she held various rolls in finance, marketing, sales and management.  The varying responsiblities and challenges of these positions gave her a strong business background that has served her well as the owner of a business.

Carrie and her husband, Dale, purchase Piano Blu in 2008.   Her dream of owning her own restaurant has now come true.  Her dream of becoming a mom also came true in 2010 with the arrival of her twin sons, Nolan & Landon.  After taking a leave from the restaurant to care for her children, Lakefront Grille opened in 2012.

In 2013 when Carrie met Ted Anderson, they began to discuss the future of Lakefront Grille and what their dreams were for it.  They wanted to create a truly special restaurant that combined the laid back nature of Lake Country with the freshest, quality ingredients and superior service.  They had a shared vision and they set out to bring Artisan 179 to Lake Country.   Carrie and Ted make a great team as business partener’s to make Artisan 179 a truly special place.

Carrie’s hope is that you will make many lasting memories as you explore all that Artisan 179 has to offer and will continue to offer as it continues to grow and become a staple in the Lake Country  area.

Katrina Harland grew up having a passion of caring for others & local art since the age of 15.  Her passion for serving others began when her mother was diagnosed with terminal skin cancer in February of 1998 at the age of 39.   Katrina took a certified nursing assistant class to help care for her mother in their home, along with her aunt and sister.  Katrina became a CNA at Marquardt Manor in Watertown after she received her certification.  She helped to care for her mother until her mother passed at the age of 40 years old, just 9 months after her diagnosis.

Katrina has 2 wonderful children.  Her children drive her love and passion for success in life. Being a single mom has been an incredible blessing and challenge that Katrina has embrassed and succeeded in.

Katrina decided to pursue the nursing field and began RN classes at WCTC.  While attending WCTC, Katrina was employed at Oconomowoc Memorial Hospital.  During RN clinicals at WCTC she cut her hours at OMH to focus on school.  She decided to take a serving postion at Lakefront Grille.  With only 2 semesters left to graduate, Katrina chose to take a break from school and go back to work full time at the hospital.  But, that all changed with creation of Artisan 179.  When Carrie Boehm brought on Ted Anderson to partner with the opening Artisan179, they saw the passion and drive that Katrina had and asked her to stay on to see the future that we all imagined possible at Artisan 179.   Katrina became part of Carrie & Ted’s team that opened Artisan179 in February of 2015.

She loved working under Ted & Carrie, the concept of Artisan, the ability to care for others in a different light and the close knit family work atmosphere that Artisan created. Katrina’s hard work paid off as she was promoted to General Manager/Event Coordinator at Artisan179.  As she grows within the company Katrina continues to show her love for customer service and caring for others.  Her passion & love for others shows through how she manages the staff & executes the private events in our private event space the “Rhino Room”.